Why American Shopping Malls Are Going the Way of the Dodos

Joe Williams
Make Money Online
1105 Hits
0 Comments
Brace yourselves: a new beast is about to be added to the rapidly growing list of extinct species, only this time it won't be a bird, fish, or any other animal. No, if current trends continue, the great American shopping mall, that omnipresent pinnacle of our love to eat food court offerings and shop until we drop, will be a thing of the past. Since 2006, not a single new enclosed mall has been built in the United States. By 2024, approximately 50% of all our once beloved malls will be closed, never again to let the ring of a cash register echo through their venerable halls.
That's Not to Say All Malls Are Dead, but...
Of course, this shouldn't be read to mean that all malls will go 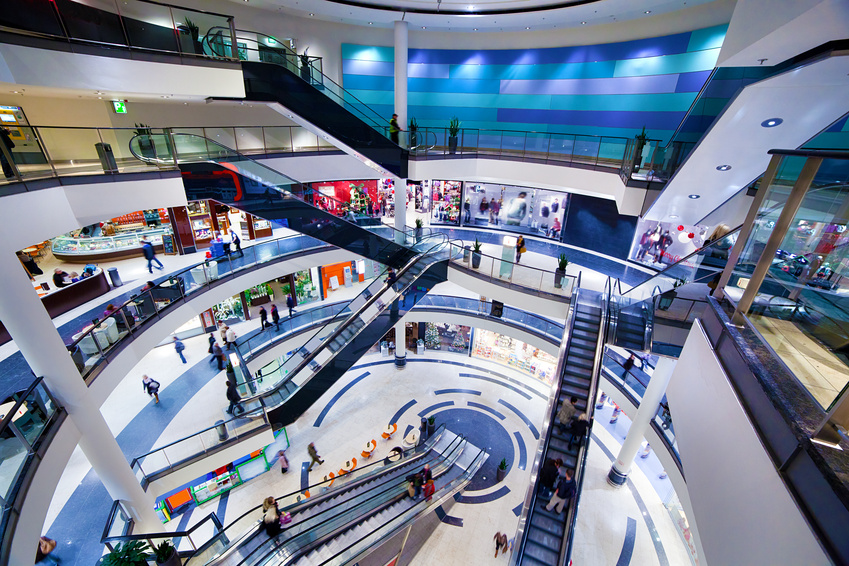 the way of the dinosaurs. If you take anything away from this, it should be that the shopping center will become more of a novelty, instead of a consumerist utopia that every big city has. As of now, there are 109,000 shopping centers peppered throughout the United States, most of which will be closing in the very near future. However, as with anything, innovation and novelty will play a huge part in success.

Take Minnesota's famous Mall of America: the building houses over four miles of store space, employs 11,000 full-time employees year-round, and generates more than $2 billion for the Minnesota economy annually. In other words, the Mall of America is an essential, well-loved part of the local economy that doesn't show any signs of slowing down anytime soon. Meanwhile, most malls across the U.S. are seeing huge slowdowns year-over-year, with traffic having dropped approximately 6% during the 2013 holiday season.

The Internet: Tool of Extinction
If you had to point the finger of blame at anything, it should land squarely pointed at eCommerce. While mall attendance was dropping off around the holidays last year, 131 million Americans, nearly half of the American population, shopped online for Black Friday last year, generating record profits for many retailers.
All of this is part of the ongoing trend that's propping up eCommerce while killing the American shopping mall. In 2014, global eCommerce is expected to surpass $1.5 trillion. At the same time, traditional brick-and-mortar shops are having to face a very real "change or die" dilemma. Either they adapt to take advantage of the increasingly digital world or their business dies. Either way, the American shopping mall as it has been, is singing its swan song, and there's little to be done to change that.
Tags:
ecommerce ecommerce web design Shopping Cart
Customer Communication and Education
Advanced WordPress Comment Management Through SQL

5 Reasons Why You Should Use WordPress For Your Website

What does e-commerce offer that retail can’t?