Lenovo Buys IBM Servers, But at What Political Cost? U.S. Investigators Aim to Find Out 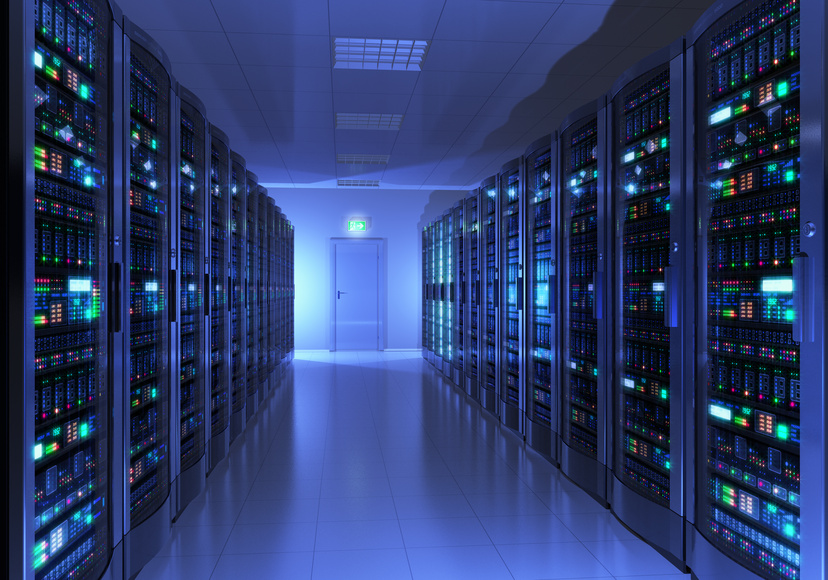 In the tech world, the Chinese multinational Lenovo Group Ltd. is a juggernaut. That's why United States officials are taking a closer look at a recent deal made by Lenovo to purchase a server unit from IBM for $2.3 billion. In short, the government fears that valuable intelligence secrets could be leaked out to China through IBM's tech servers -- but why would that happen in the first place?

For one thing, the Pentagon uses IBM servers. The FBI uses IBM servers. Some of America's largest telecommunications companies use IBM servers, according to Telegram.com. That has some of the top officials in the U.S. worried that the servers could give the Chinese inside access to the information on those servers. The deal plans to expand Lenovo's presence in North Carolina to nearly 5,000.
The agency called the Committee on Foreign Investment in the U.S. -- known as CFIUS for short -- will handle the investigation, The Inquirer reports. This deal was made all the way back in January, so what's taking the examiners so long to decide whether or not the deal will stand? At this point, it's not entirely certain.

What is certain, however, is that the U.S. has approved similar deals in the past, and there's no reason why this latest Lenovo-IBM exchange won't end up the same way. In 2005, Lenovo was in the process of finalizing a deal that would net it IBM's PC division when investigators stepped in to scrutinize the exchange. The concern that time was that IBM's RTP facility was housing employees working on brand new military technologies, information that would have obviously been detrimental to the U.S. had it fallen in to the hands of foreign interests.
That investigation was wrapped up four months after the deal was announced, which means it could take until some time in late May or even June before the government clears Lenovo for its latest acquisition.

Lenovo's officials claim they won't even have access to the servers used by the Pentagon, the FBI and other organizations because IBM will continue to perform maintenance on them, limiting Lenovo's administrative capacity in the process. That agreement has been slated to last for five years with the potential for extension in the future. Currently, it's not known whether the IBM servers are used by chemical plants or utility companies, but that will be investigated, too, according to officials.

This acquisition deal won't be any harbinger of a stifling of innovation, however. That comes at a good time for plenty of other tech giants as they plan out their next moves for the digital age as well. For example, Geek Wire reports that Microsoft is "one step closer" to fuel cell-powered server racks.

Lenovo higher-ups have talked to the press, giving optimistic predictions for the U.S. government's final decision. Still, it will be months before we know anything for sure.
Tags:
server management dedicated server server uptime webserver configuration Virtual private server
How Automation Software for Marketing Can Help You...
Bring Your Own App: The Benefits and Challenges of...

How to manage multiple Servers with Windows Server 2012

Why Your SEO is Reliant on Your Web Hosting