When sending videos to the internet, the file will have to be uploaded in a certain format, but this in itself can cause a lot of confusion. The format of a video is indicated by the extension on the end of a file name (for example .avi, .mov). Different formats work on different players, and compress video files in different ways. We already know that you can practically transfer between all types e.g. vhs to dvd. This article aims to look at a few common video formats and outline what they each do.

Many newer HD camcorders export AVCHD video files. These files are high-end, high-quality clips, but unfortunately this means they are very large files and are require a fast computer to run with sufficient RAM.

This format is difficult to work with and often very impractical. However, due to its high quality, AVCHD is often used as a master format from which editing is done; it is then compressed into a more manageable format.

Clips should be converted from AVCHD when possible as not only are the files massive, but there are many compatibility issues with AVCHD files.

Similar to AVCHD, .avi is usually used at the beginning of a project because although good quality is maintained, the files are often massive.

.avi files can be used as master clips as the format has been around for a while, is windows-based and pretty universal, so there are rarely compatibility issues.

As .avi has been around for so long, there are various codecs used for compression. As such, there can be slight variations between different .avi files in terms of exactly what data streams are contained within the file (in terms of control tracks, separate audio and video streams etc.). 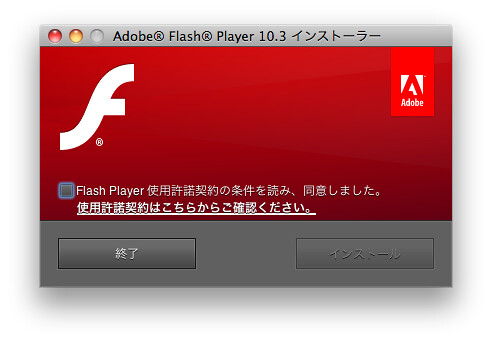 .flv is popular as it can store video in relatively small file sizes while retaining good video quality.

Flash is the most common and universal format of video on the web, many video hosting sites accept uploads of various formats (such as .mpeg, .mov etc.) and convert them to stream in Flash. As such, .flv is a great file to use in terms of achieving the greatest compatibility with the greatest amount of internet users.

.mp4 is a good practical video format as it results in small file sizes while maintaining decent video quality; .mp4 is similar to .flv in this respect. It is increasingly used as a common format for many camcorders and cameras and is commonly used as a file for distribution over the internet as the file is used within Flash players. This is also a common format used for online delivery, for example in emails.

.wmv files are ideally made to be played in Windows Media Player but are not commonly a preferred format as the quality is noticeably poorer than other options. However, the advantage to .wmv is that these video files are very small. Although the video files themselves aren’t great and resolution is often bad, they are often the only video files small enough to fit into an email. So for shorter, less intrinsically significant videos, .wmv can be a practical format to use. 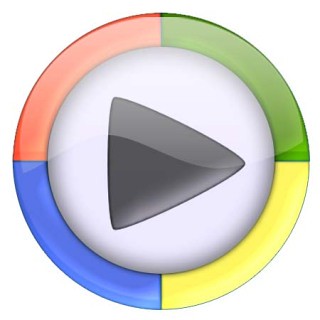 .mov is the format used for Apple Quicktime Movies. It is a very common format and is very good in terms of video quality, but the file sizes can be quite large. This can be a great format for Apple users and it can be a great sharing medium in that it sits on the upper limits of feasibility in file size but retains great video quality in return.

Different formats come into their element dependent on how the video file is being used. For master clips, AVCHD and .avi clips may be best, as they retain the highest video quality. Files saved as .mov are much more manageable in size, but still retain a high quality. In comparison, .flv and .mp4 are ideal for sharing, keeping a good balance of quality and file size. Lastly .wmv sacrifices video quality but is incredibly easy to share and send.